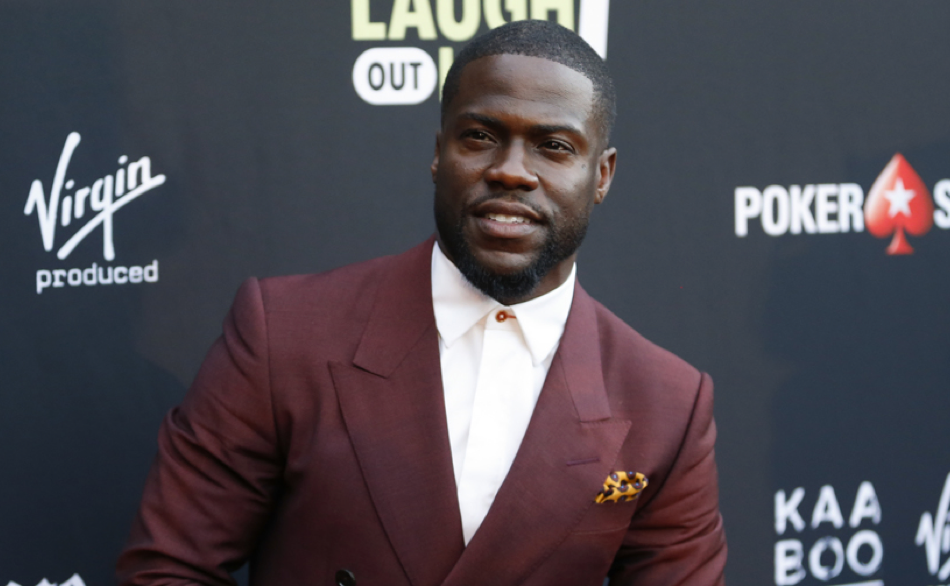 Laugh Out Loud, the digital comedy network formed in a partnership between Hart and Lionsgate, is launching a full-time channel on SiriusXM early next year.

The Laugh Out Loud channel on SiriusXM is slated to debut sometime in the first quarter of 2018. It will feature a weekly show hosted by Hart, along with stand-up routines, comedic interview shows, and other programming featuring what LOL says will be a "selection of diverse comedic voices."

Lionsgate and Hart launched the Laugh Out Loud streaming-video service in August, featuring original scripted and unscripted comedy series, stand-up specials, licensed programming, and live broadcasts. According to Lionsgate, in the first 30 days, the LOL app was downloaded more than 500,000 times.

"SiriusXM is the perfect partner to introduce a whole new audience to our Laugh Out Loud brand," Hart said in a statement. "The world will soon discover that — believe it or not — I’m even funnier on radio."

SiriusXM had 27 million paying subscribers and 5.2 million paid-promotion listeners as of the end of the third quarter of 2017. The company is 69% owned by John Malone’s Liberty Media.

Kevin Hart "is an unparalleled entertainer," said Scott Greenstein, SiriusXM’s president and chief content officer. "SiriusXM is excited to have Kevin create a new channel that showcases his many talents and features other comedy voices chosen by Kevin."

Hart is represented by UTA and 3 Arts. He next appears in Sony Pictures Entertainment’s "Jumanji: Welcome to the Jungle," debuting on Dec. 20, alongside co-stars Dwayne Johnson, Jack Black and Karen Gillan. 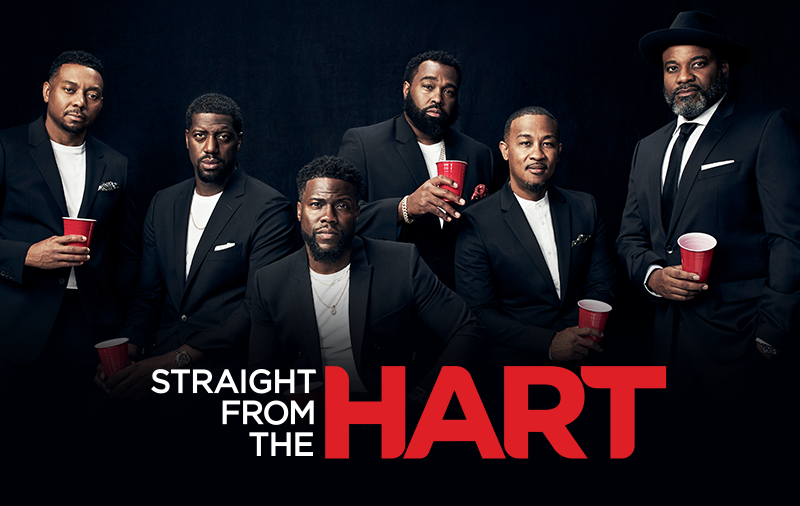 Kevin Hart on Laugh Out Loud Comedy Network Turning 3: How He Built 'the Company I Believe In' 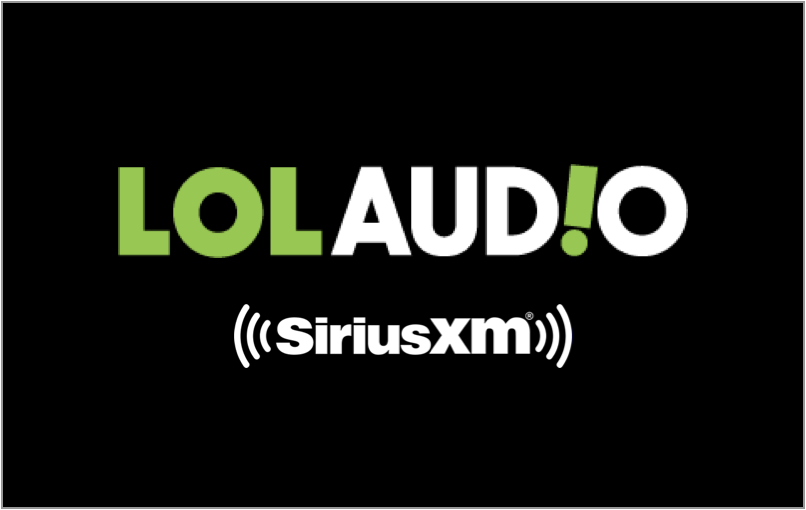 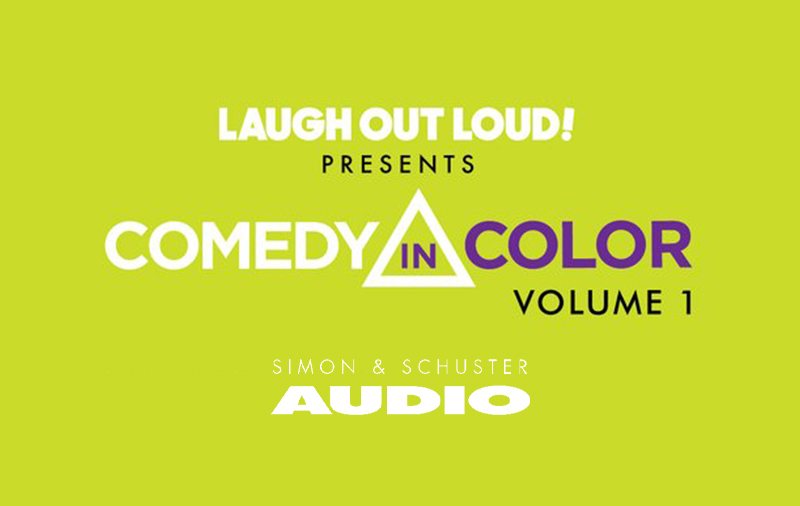 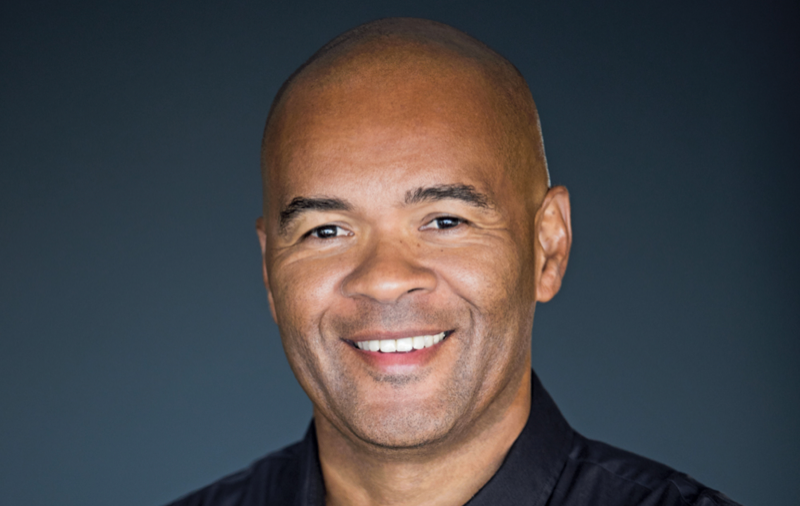 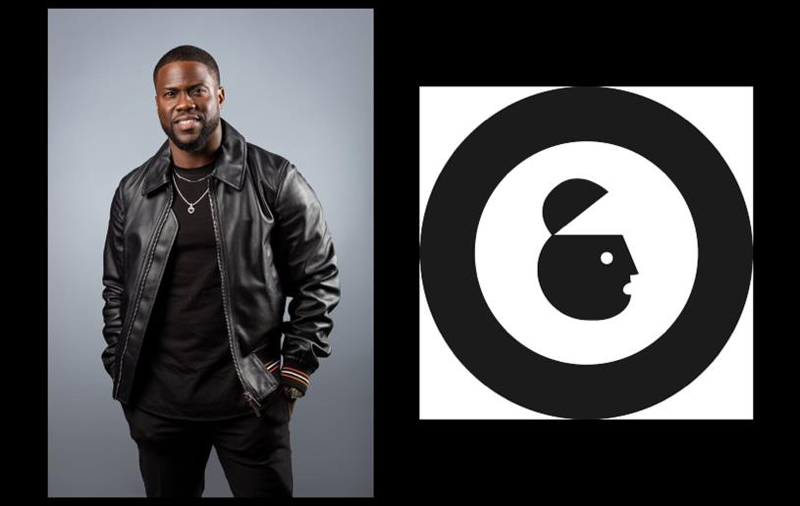 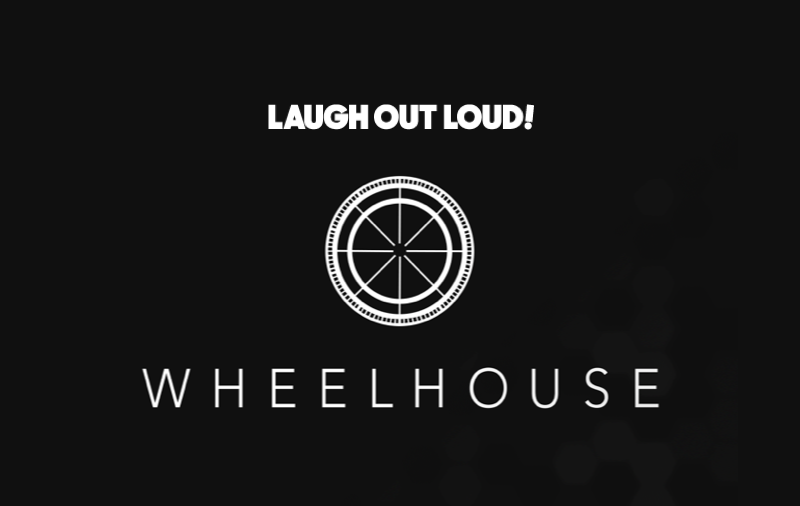 Kevin Hart Just Might Be the Hardest-Working Man in Branding 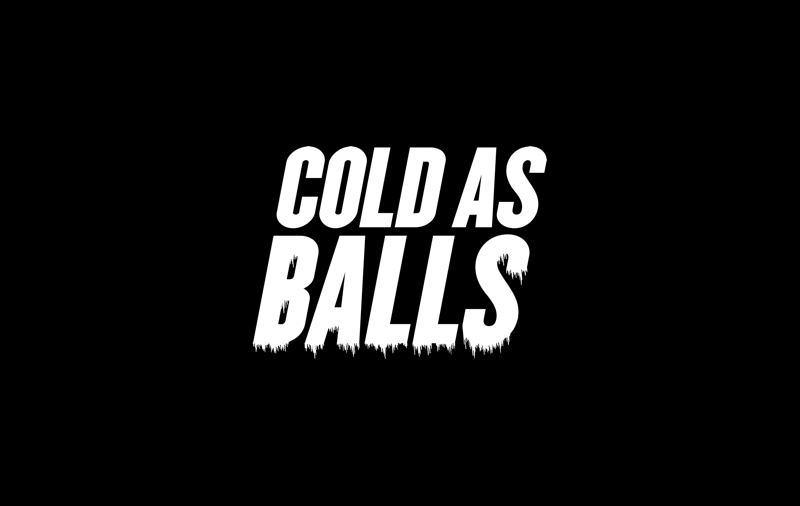